Difference between computer and internet?

Difference between a computer and the Internet? 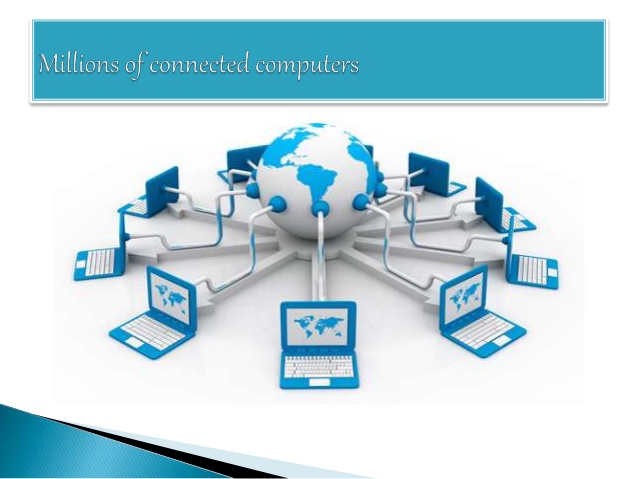 difference between computer and internet: I will try to explain the correct answer to the question with logic and then if anyone has any opinion the comment box is open for you.
Before we start this post, we need to know what a computer is and the internet, then we will be able to differentiate between them.
So first let’s find out about computers.
Did you hear the name Abacus? Many people know that it is a calculator. What is known from history is that about 4,000 years ago, the Chinese made a calculating instrument. This was the world’s first calculator. And this is the ancestor of the current computer. And the computer that we do today, including movies, games, and graphical work, such as surfing the Internet, the computer came into being as a computing device. Still, today it is not limited to just counting. 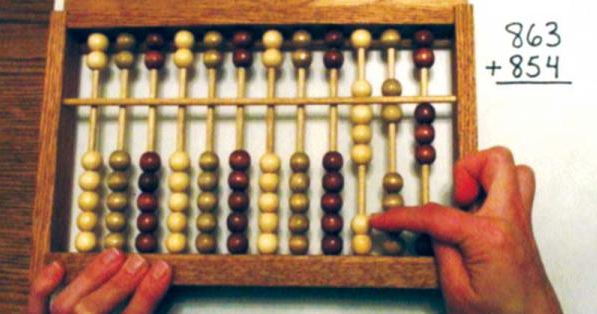 Most of our daily tasks can be solved through the computer, but it is field-specific.

Computers are no longer limited to computing devices, and the main reason is that their usage has changed over time. Advanced management, production, research, telecommunication, publishing cannot be imagined without a computer. Computers can be used in all places for all purposes. Basically, people use computers to improve their work. With its use, every work becomes dependent and dynamic. So the use of the computer is increasing day by day. The following are the different types of computer use: – 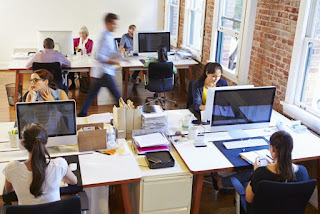 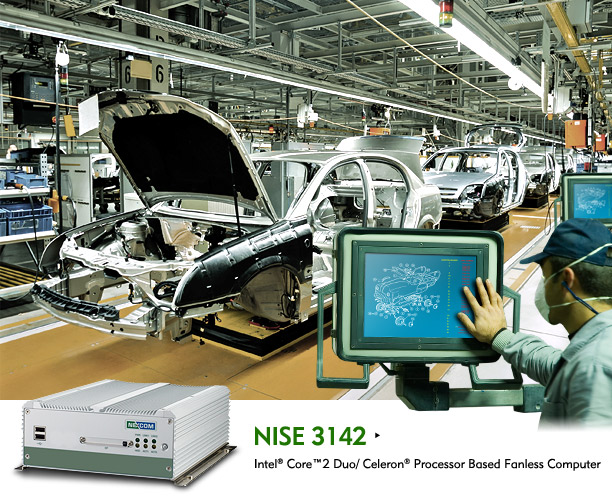 In a word, computers are used everywhere. Our life journey is computer-based. Computer use is growing at an incredible rate in all fields, from home classrooms, video libraries, offices, department centres and hotels.
Computer Category:
Iron Man Jarvis AI Used On Your Personal Computer
Computers are divided into four parts in terms of shape. E.g.
A. Supercomputer,
b. A mainframe computer,
c. Minicomputer,
d. Microcomputer. 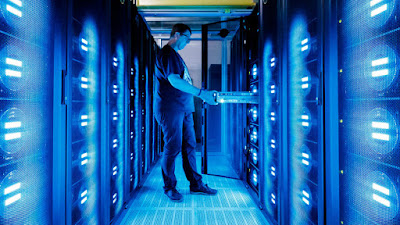 A. Supercomputer: The largest in terms of shape is its powerful and fast data-processing capability. These computers are commonly used in scientific research and large organizations. E.g. cray-1, cray x-mp, cyber-205. 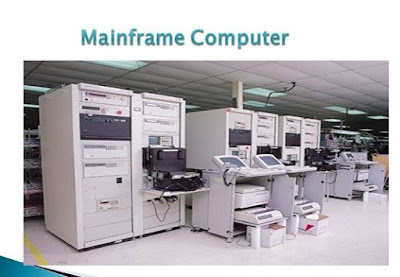 B. Mainframe computer: Although smaller than a supercomputer but larger than other computers, this type of computer simultaneously works by maintaining connections to many receiving faces and emission faces, equipment, and various auxiliary memories. Large organizations use this type of computer. E.g. univac1100 / 01, IBM 6120, IBM 4341, NCR n8370, data general cs30. 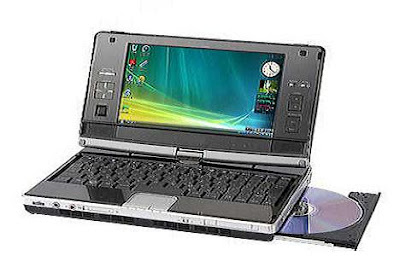 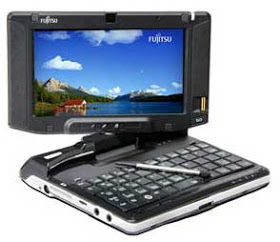 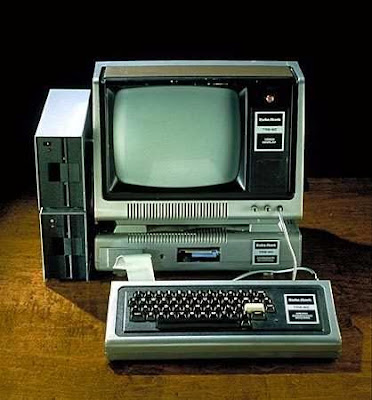 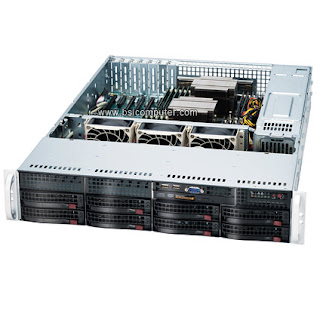 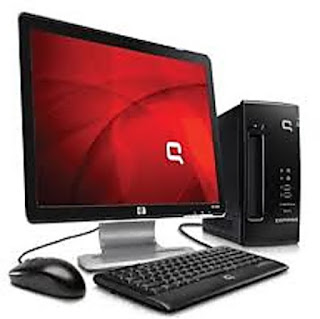 2. Desktop: It is easy to use and can be placed on the desk: such as-IBM PC, Apple Macintosh. 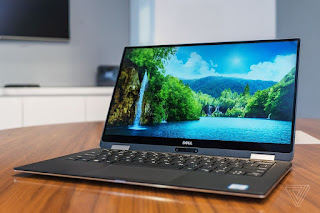 C. Laptop: Small computers can be easily carried and used from the desktop. This can be done on top of the lap.  Laptops are divided into two categories- notebook (notebook) and PDA (PDA). 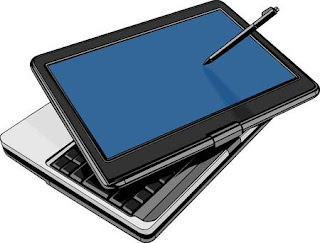 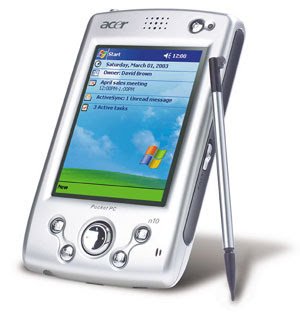 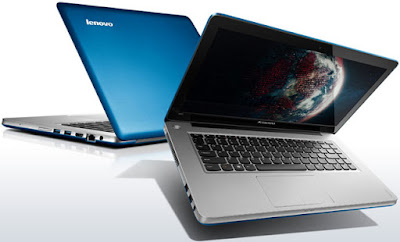 1. Digital computer: This type of computer receives information through letters/numbers and publishes results. This computer performs precise mathematical and logical work finely. 1 and 0 collect data depending on the binary number. 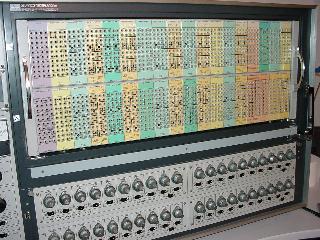 2. Analog computer: This computer uses analogue electrical signals instead of letters and numbers. The analogue computer accepts electrical waves generated for sun, heat, heat, pressure as input and draws the results with a common plotter. Analogue computers are used in the chemical, petroleum and food processing industries. 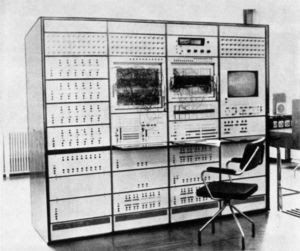 3. Hybrid computer: A computer consisting of two types of computers, digital and analogue, is called a hybrid computer. Hybrid computers are used for scientific solutions. I don’t think I need to mention anything more about computers. Let’s find out now.

How does success come is it needed and how to achieve?

The Internet is a computer-based global theory method. The Internet is the sum of many interconnected computer-centric networks. I will try to discuss in more detail below if the brother goes over his head. 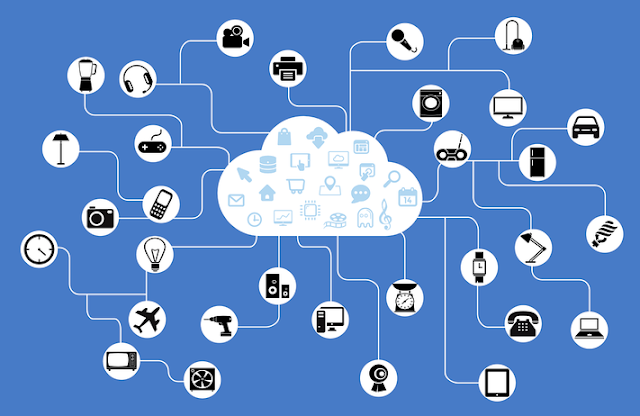 When you chat or send mail to someone, have you ever wondered how many different computers work together to complete these tasks?

Suppose you are sitting with your computer, your friend on the other side of the world is sitting with the computer ready to communicate with you. But there are countless computers between you and your friend’s computer that are filling the gap between you and your friend’s computer. And that’s how one computer is connected to another computer all over the world, and that’s the Internet. Who owns the Internet, the guru of everything? Is it the SIM companies or the WiFi provider? 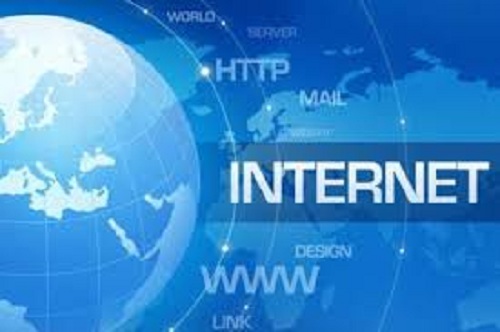 The surprising answer is not that you own it yourself. I can’t believe that you all own one part of the internet.

If you have two computers in your house, you can instantly transfer large files from one computer to another if you connect them with optical fibre. Then your home internet was created. In this way, if you cover all the computers in the area, then the area’s internet was created. Thus, connecting computers all over the country or the whole world is the interconnected network or internet for short. In Bengali, we can call it a network of interrelationships.

Naturally, the question arises whether I connected the home internet or optical fibre, but how are the computers connected worldwide? Is it via satellite? The answer is no, 99 per cent of the Internet runs through an optical fibre. 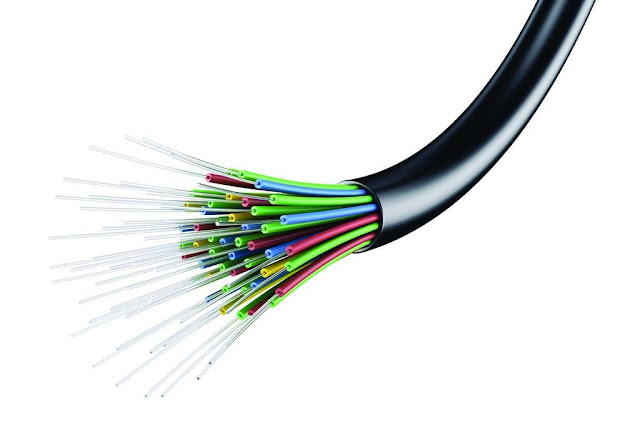 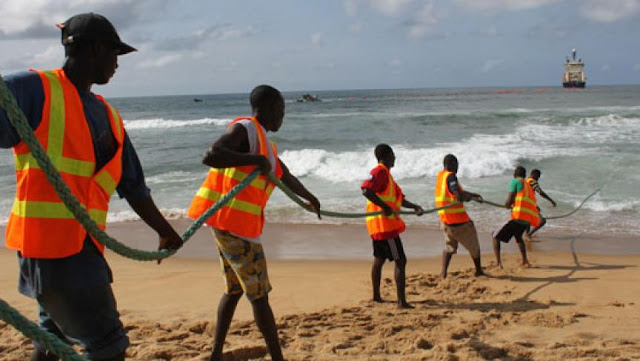 So I understand that we all own the Internet, but why do we pay to run the Internet? It is normal to have such questions. Friends, the thousands of wires under the sea are called the backbone of the Internet. And it doesn’t cost much to lay and maintain them. The Internet has to go through a few steps to reach our home. Those who access the Internet are called Internet Service Provider Companies or ISPs for short.
I hope you guys understand more details easily.

Here Tier 1 ISPs are the ISPs set up under the sea from California to Dubai, from Dubai to India, from Barat to Sri Lanka or Bangladesh and connect our country with other countries. They are international Internet Service Providers. The second stage is the ISP and then comes the Tier 2 ISP. Where Tier 1 ISPs are international, Tier 2 ISPs operate at the national level. Examples of this are that they receive internet from Tier 1, such as BSCCL Bangladesh Submarine Cable Company Limited. These are the official Tier 2 ISPs of Bangladesh. They also provide internet services at the local level; For example, BTCL ADSL (Learn how to connect to BTCL Broadband)  Phase III ISP.

The real Tier 3 ISPs are regional level ISPs like Smile Broadband, Go Broadband, Link3, TM International etc. ISPs have their internet connection in your home or office or school, court. They buy internet from Tier 2. Here is when Grameenphone, Robi, or Airtel take internet from their Tier 2 or Tier 3 ISP for their subscribers. But for example, Robi TM International takes the internet. TM is a Tier 3 ISP; the TM’s capacity is slightly higher than that of the Tier 3 ISP. 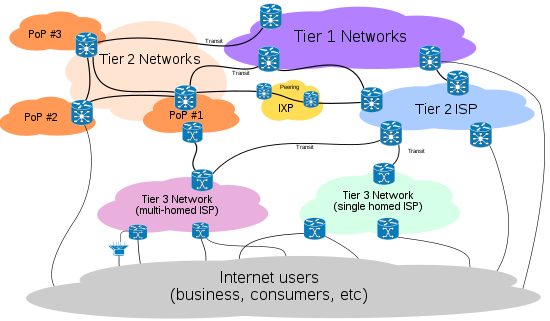 TR One Company is responsible for laying and maintaining submarine cables under the sea to maintain global relations. The TR 2 and TR 3 companies deliver fares to all locations within the country.

Our local WiFi providers hire from tier two companies. And the SIM companies rent from TR One Company and bring internet to all over Bangladesh through their towers. 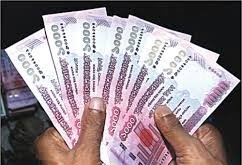 Suppose you log in to Facebook. SIM companies deliver this information to the lines of TR One Company in Cox’s Bazar and Kuakata. RTR One Company delivered it from Bangladesh to the Facebook server in Singapore. Following the reverse process, the Facebook web page opens on your mobile from the Facebook server. So, friends, the process is really complicated. And these are some protocols that control properly. The Internet Society is one of the few organizations that regulate it again. So friends, the cost of this huge event is not so much. So we run the internet with money even though we own a part of the internet. The difference between computer and internet is briefly discussed below.

From the above discussion, it is understood that the computer is a device by which it is possible to do almost all kinds of work and our topic is the computer is also needed to control the internet.    On the other hand, the Internet connects your computer to other computers in the world, and the Internet is used as a means of exchanging data. The web is software that lets you use that data … or play an important role in getting your own data elsewhere. Then we will say goodbye like today, some other day with something new.

Choose A Format
Personality quiz
Series of questions that intends to reveal something about the personality
Trivia quiz
Series of questions with right and wrong answers that intends to check knowledge
Poll
Voting to make decisions or determine opinions
Story
Formatted Text with Embeds and Visuals
List
The Classic Internet Listicles
Countdown
The Classic Internet Countdowns
Open List
Submit your own item and vote up for the best submission
Ranked List
Upvote or downvote to decide the best list item
Meme
Upload your own images to make custom memes
Video
Youtube, Vimeo or Vine Embeds
Audio
Soundcloud or Mixcloud Embeds
Image
Photo or GIF
Gif
GIF format